President, CEO
Jim Weinberg is the founder and principal of Jim Weinberg Lifestyles, a design firm specializing in high-end residential and commercial projects. Jim is a third generation interior designer, practicing over 40 years. Jim opened a design studio in Miami focusing on Furniture and Residential Interior Design. During this creative period of design and innovation is a sports highlight; Weinberg, along with former pro tennis player Mike Davies and psychologist Vic Braden, is responsible for changing the color of the tennis ball from white to yellow in the 1970s. What began as a concept for better hand-eye coordination for beginners he changed the face of one of our world’s most popular sports.

“Jim Weinberg is a design visionary and leading force in the interior design community. For more than 35 years, “Surrounded By Excellence,” is the core from which his success has blossomed. Weinberg has been known for his sophisticated yet soothing interiors, mindful that every color, every texture creates the backdrop of his clients’ lives. With a love of architecture, a fascination with light, and respect of form and function, Weinberg partners with his clients to create sensational and livable environments that reflect their individual taste and lifestyle.” 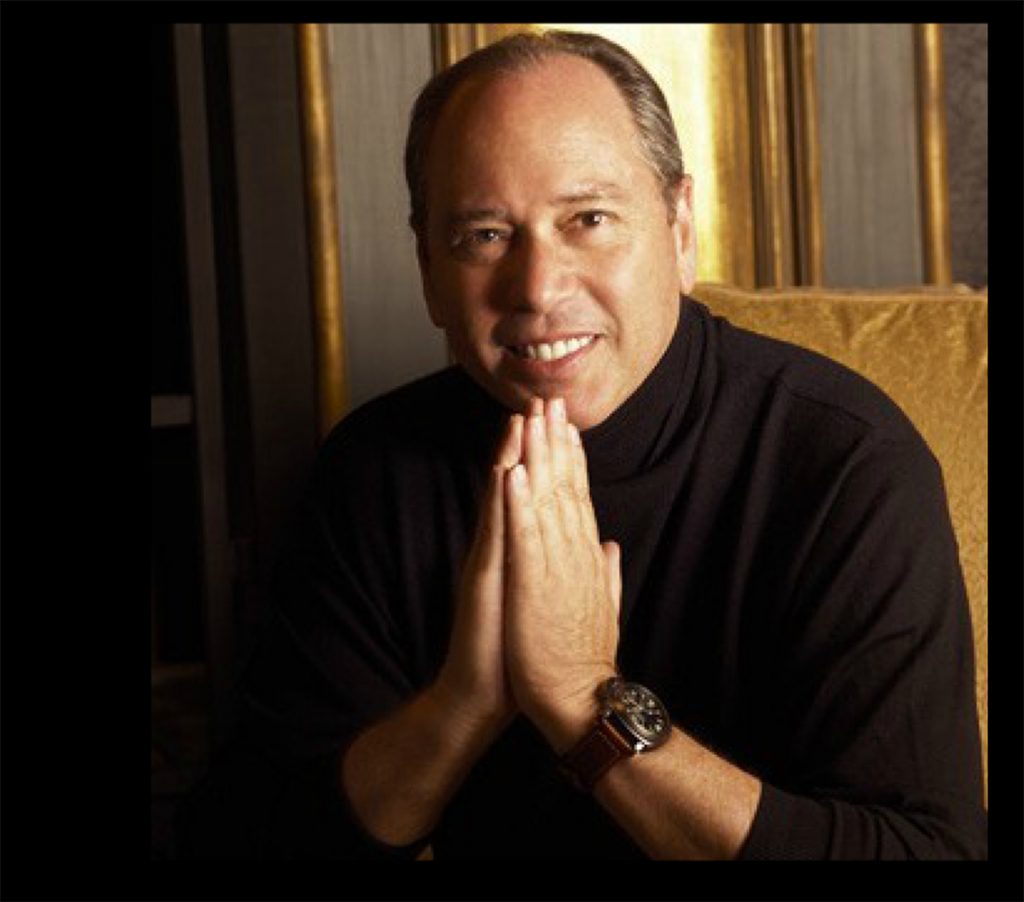 After Miami, came Aspen, where Weinberg worked on a number of vacation and second homes for major celebrities and public figures. His integrity and commitment to privacy of the client made him a favorite among the A-listers, which brought him to Hollywood, California. While continuing to work on celebrity and high-profile homes, Weinberg (referred to as “Mr. Color” in numerous print media) also played an instrumental part in the renovation of the Hollywood sign, and pioneered the Adopt-a-Highway program through his efforts to clean up the city of Los Angeles and other cities across the US. While traveling from coast to coast, he also worked with world-famous designer and architect Adam Tihany, whom Weinberg regards as one of his inspirations. Three furniture designs by Weinberg can be found in the Museum of Modern Art in NYC. The early 2000s brought the designer to Atlanta where he has focused his efforts on residential and commercial projects, one of the latter being Trump Towers Atlanta. Always continuing his philanthropic efforts, he is a benefactor of the Atlanta Symphony Orchestra’s Learning Community and was one of the top designers in the ASO’s renowned Decorators’ Show House. Throughout his career, Weinberg has received the Designer of the Year Award more than six times in both California and Florida. His projects and achievements have been published in the Architectural Digest, Interior Design, the Atlantan, Atlanta Homes & Lifestyles, Aspen Times, the Miami Herald, the Sun Sentinel, the Los Angeles Times, the New York Times, the Atlanta Journal-Constitution, Atlanta Business Chronicle and Southern Seasons. Most recently he has been selected as “Best in the City” by the Atlantan and “Best of Houzz 2015” by Houzz.com.